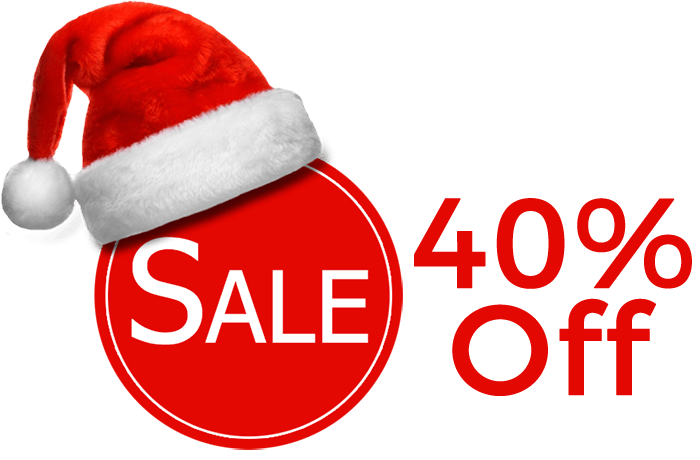 Nights are getting way too hot to handle

Summer nights are getting increasingly dangerous thanks to climate change. By 2100, the risk of death from excessively hot nights is expected to grow six-fold compared to 2016 — even under the most optimistic predictions of future global warming, according to a new study published in the journal The Lancet Planetary Health.

Hot nights are becoming both more frequent and way more intense, the study authors found. We don’t know just how much the planet will heat up in the future, but scientists have estimates for best- and worst-case scenarios. When looking at a more middle-of-the-road forecast for future climate change, hot nights become 75.6 percent more frequent by the end of the century. By 2090, the average intensity of a sweltering night could double in many cities around the world.

An international collaboration of scientists used historical data from 1981 to 2010 and applied that to climate models to estimate future mortality risk, looking specifically at 28 cities in East Asia. They’re working on expanding their research to a global dataset.

While hot days are already brutal for people, the risk of mortality rises by up to 50 percent if temperatures stay high into the evening. Hot days stress out the body, straining the heart and lungs, and nighttime is usually when our bodies can bring our core temperature down while sleeping. That’s harder to do if it’s still uncomfortably hot and you’re tossing and turning during the night. Heat stress can lead to heatstroke, which can eventually lead to death. Lost sleep can also weaken our immune systems, affect mental health, and aggravate a wide range of health conditions.

Places with historically milder temperatures can be at greater risk. Often, these places aren’t built with extremely hot temperatures in mind. People might not have air conditioning, for instance. That’s especially been a problem for the UK as it suffers through record-smashing heat spells this summer. The UK had its warmest night ever in July, according to provisional numbers from the Met Office. That heatwave might have killed 948 people in England and Wales, according to one preliminary analysis.

“The risks of increasing temperature at night were frequently neglected.”

Until now, “the risks of increasing temperature at night were frequently neglected,” Yuqiang Zhang, a co-author of the new study and a climate scientist at the UNC Gillings School of Global Public Health, said in a

That needs to change. Officials often warn people to take precautions during scorching hot days. But warning systems also need to be designed to address nighttime risks, Zhang said, “especially for vulnerable populations and low-income communities who may not be able to afford the additional expense of air conditioning.” While heat poses serious health risks, deaths are largely avoidable if people take the threat seriously, check in with each other, and find safe ways to stay cool. Perfect Sleep Pad

« The Complete Guide To Sleeping Better 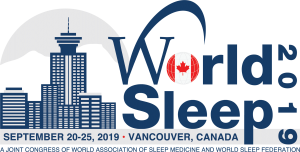 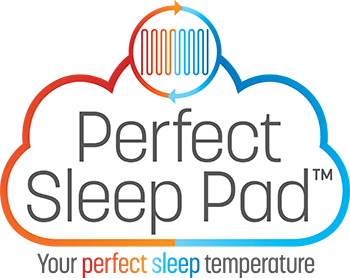